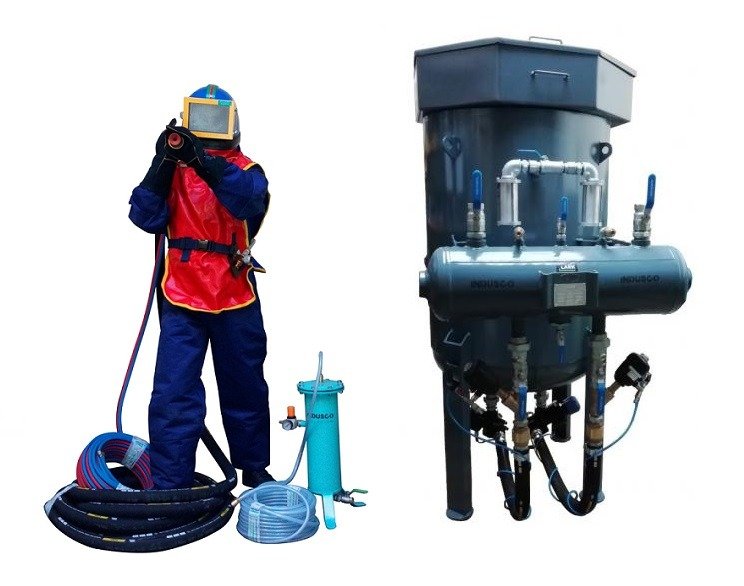 The sandblasting machine can be used in various industries for several applications. It can be used as a pretreatment process for

It can also be used to clean work pieces and ceramic embryos. It is also useful in the refurbishment of sports parts and prevents fatigue stress. The machine also has the capacity to enhance the grade of products. It has a wide range of uses and is an essential tool in modern industrial facilities.

In addition to being a useful tool, a sandblasting machine can also be used in demolition sites. In the construction industry, sandblasting machines are useful in removing paint and deteriorated building structures. They can also be used to restore a part to its original condition. With the help of sandblasting, it can increase the longevity of the property. Mold is one of the major problems in homes, and it can lead to a variety of health problems, including asthma attacks, itchy eyes, and even permanent lung damage. 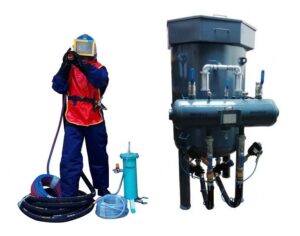 As a sandblasting machine is a powerful tool, it is best used in a well-ventilated environment. The sandblasting machine can be used to clean surfaces, remove coatings, or clean materials. In addition to deburring, it can also be used for shot-peening. The sand can be recycled by placing it back in the reservoir to reuse.

In industrial settings, sandblasting is a popular method for removing coatings and deburring materials. The process can be used for many different purposes, including deburring and shot peening. It can be used to remove paint, rust, and other contaminants from metal surfaces. It is a versatile tool for a variety of applications. In the industrial sector, it can be a valuable part of a manufacturing facility.

Role of Sand Blasting Machine In Metal and related Industry

The primary use for a sandblasting machine is in the secondary and primary metal industry. In this industry, sandblasting equipment is used to clean and descale metal. The abrasive blasting media is used to remove metal oxide and scale. A blasting nozzle is placed over a moving metal stock. As an alloy moves along a production line, it is continuously blasted to remove the scale and other materials.

Sand blasting is an efficient and affordable method of preparing surfaces. Small sand blasting machines are ideal for preparing diverse surfaces in a shorter amount of time than manual sanding. However, you should be aware that a sandblasting machine can be extremely messy. It is advisable to protect your eyes and ears with ear plugs and a large tarp to minimize dust in the air.

Some Other usage of Sand Blasting Machine